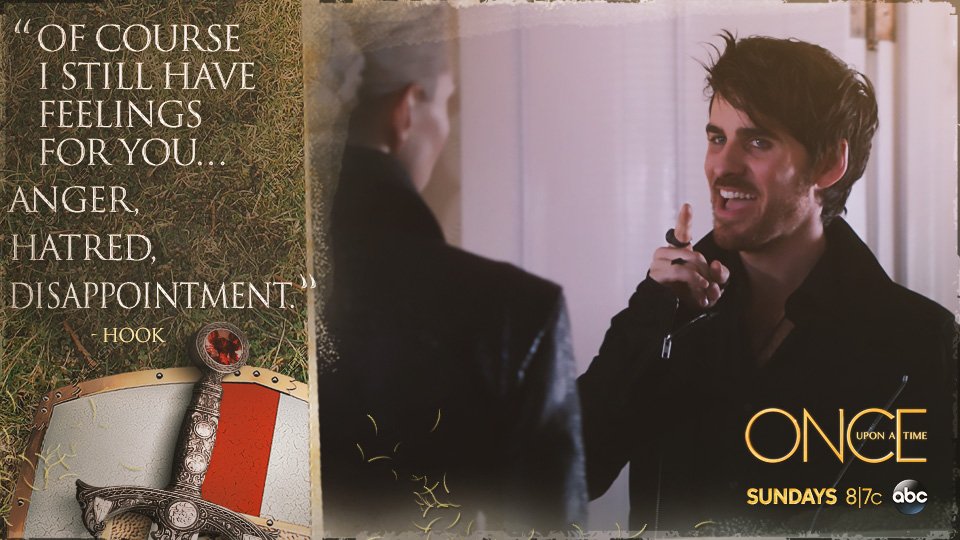 Ok, only a week or so before Once Upon A Time starts up again.  Time to catch up!

So here’s the thing.  For whatever reason, I lost the notes I made on a huge swath of gameplay, so we’ll just hit the high points of whatever I remember.  On the upside, after this, I think I figured out where the screenshots were saved.

Chapter 3:  Children of the Emperor

The third volume of this Dragon Age tie-in shows Tessa and Marius doing what they do best–reluctantly, and against their better judgement–helping the needy.  With the introduction last volume of the omnipresent fade rifts in the sky spewing out demons, there is no shortage of people in peril or creatures bringing peril, and the pair barely hesitate to jump in between them.

This month, we seem to have returned to the basic structure of the first issue, in which most of the book is taken up by a colossal and dramatic fight, with Tessa doing voice-over exposition around it.  While it’s of interest to learn about Tessa’s background, and certainly essential to set up the fade rift situation, the latter is knowledge that anyone familiar with Dragon Age Inquisition is likely to find pretty basic.  The result is that the tale feels essentially like an extended fight with an interesting cameo fixing to take the pair into the next stage of their adventure at the end.

For me, this episode was a bit of a stumble.  Besides the fact that most of it was Dragon Age Inquisition 101 for me (not their fault,) it hits my main beef with a lot of comics, in that it’s so serialized, the one issue doesn’t seem to contain a complete story.  The art continues beautiful, but the battle action seems a trifle hard to follow and I was never totally sure how it finally ended.  Even the characterization feels a little off as Marius later reacts more naively to Tessa’s jokes than you’d think a magister’s slave and lover would.

It’s still worth reading, in my opinion, if just for the insight into Tessa’s past and the glimpse at a familiar face from Inquisition…but if you had to skip one of the series, thus far, this would be the one.